Tribute, Where to Start | 49 comments 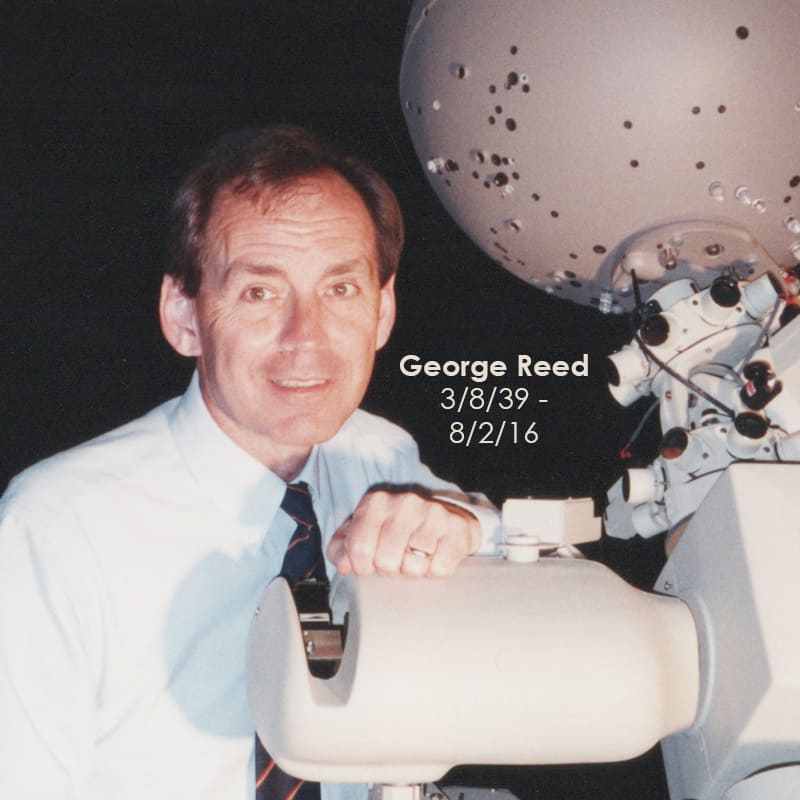 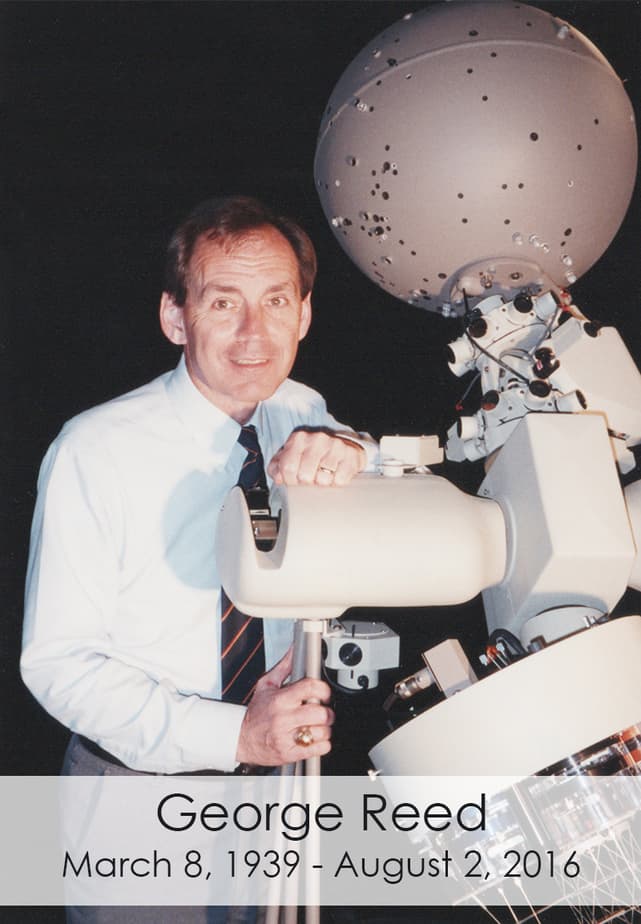 What do you say about losing a parent so slowly, and then at the actual passing?

So many things about his physical departure from our life was perfect:

Little did I know that we were preparing for Tuesday…

My sister called in the morning and said, “We think it’s happening…” I was surprised… while my dad had lost 6 lbs in just one week and was getting very unstable, from what I’d seen of others in the care home, it didn’t seem to me like it would be so fast.

My dad passed away peacefully at about 11:30 pm. We are all relieved that his journey has ended and that he was at home.

Those are the “facts” of his passing… but what of the man? The husband, the father of 3, the grandfather of 5, father-in-law of 3… the teacher, the friend… 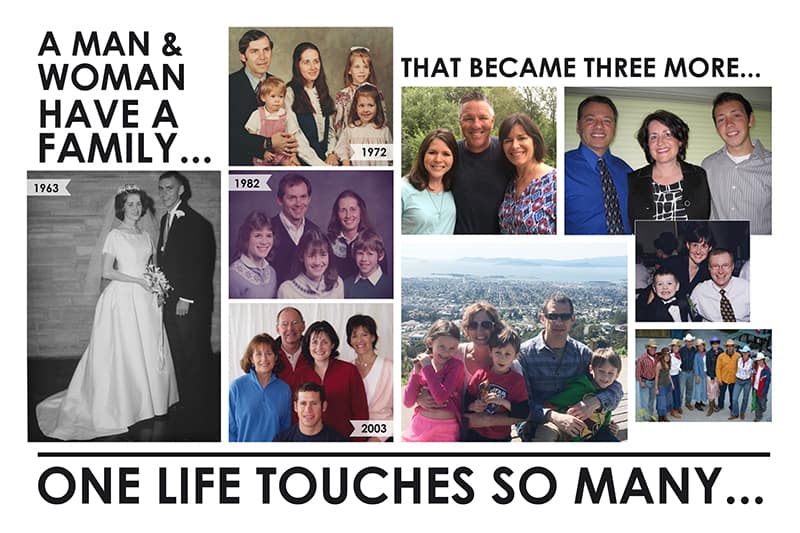 My dad lived an amazing life and touched the lives of so many. The beginning and end were bumpy: he lost his brother, mother and father by age 14 but was thankfully brought into the fold of his aunt and uncle’s family. Dementia and Alzheimer’s took him slowly, piece by piece, in the end.

He worked his way through college and graduate school bagging groceries. (He could tell you to the day how long that job lasted!) He first taught high school and then Astronomy at West Chester University for over 30 years.

He and my mom were best friends and amazing role models of what a marriage could be. They set the bar high…

Our family went on many adventures around the world – mostly in search of astronomy and astronomers – as my dad always said, “Everything goes back to Astronomy”. While we often rolled our eyes, I’m beginning to believe he was right and expect he will continue to prove his point in subtle ways. 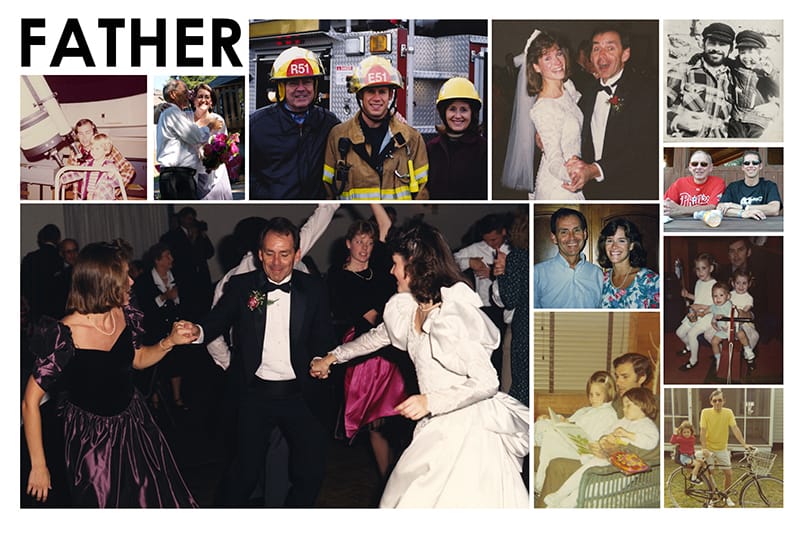 He taught us the value of always doing our best and not being afraid to try and fail. To seize the day and not put off adventures. He and my mom loved to explore the world and are the most well-travelled people I know.

He is the reason I’m an artist. I remember sitting in his office watching him draw cartoons and aspiring to learn how too.

He often said he had considered being an artist but since he had heard of “starving artists” but never a “starving physicist” – he majored in physics but always had art in his life.

There are planetariums around the globe that have his cartoon constellations in them. He illustrated a weekly column in the Daily Local News for 18 1/2 years – 956 articles in all. (Guess I get my writing bug from him as well!)

At birthday parties, he would ask us what we wanted to be and draw a cartoon for each friend.

When we were in middle school he would draw cartoons on our lunch bags – mine would be passed around the table for everyone to see so I was always the last to start eating. I wish I had saved some of those bags…

My dad was an amazing, loving and supportive father. A devoted husband and a beloved grandfather. 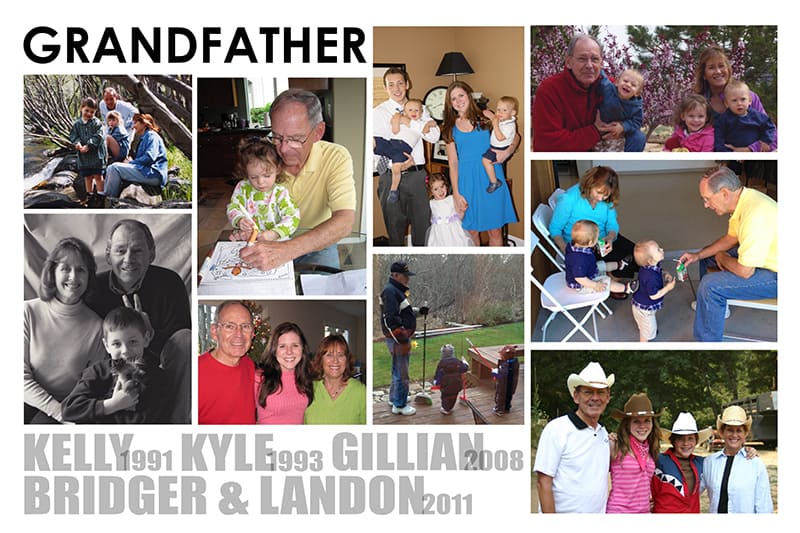 We had a Celebration of Life in his honor and we were so thankful for all who came to shower us with love and strength and help us remember this amazing man.

My dad never understood how people could get so upset when someone who had lived a full, long life passed away. He lost both of his parents by the time he was 14 so his perspective was very different than many. So we celebrated him with as few tears as possible to honor his way of looking at the end of life.

I know that my dad is now at peace, looking down on us from the stars instead of studying them from the earth. He will be deeply missed but never forgotten.

I love you dad.

P.S. Don’t forget our deal dad: you will line the pens up perfectly in my studio so I know you are still with me. (He was METICULOUS with his workspace and one of “our things” was for me to turn a pen or pencil at an angle, to be found later and followed by a faux-annoyed “TA-RAAAA…” and a laugh.)